Social Meet Up at Avoca Beach

The red trail Social Meet Up at Avoca Beach

We started 2019 with a Social Meet Up held at Avoca Beach on the Central Coast in Sydney. Our meet up events are a fun & friendly gathering aimed to support families with a chronic disorder as well as mental illness. It creates an opportunity for parents, carers, PwBD, friends & families to connect with others going through a similar journey. 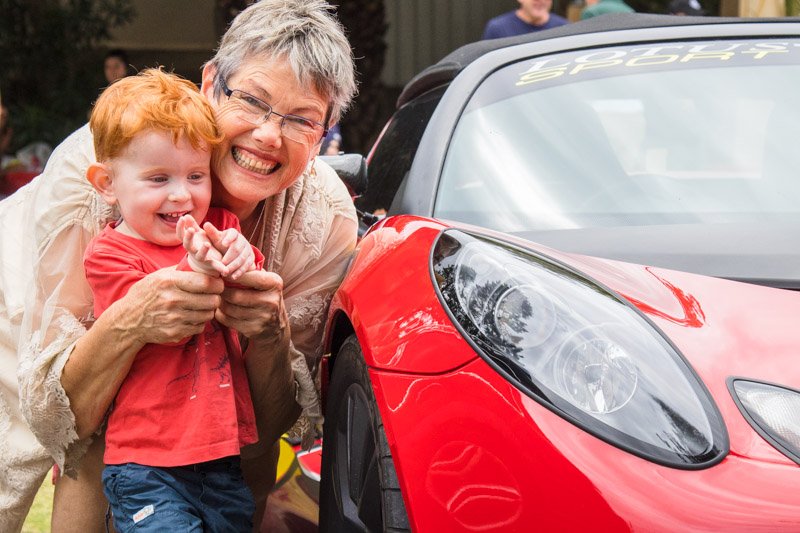 A day out at Avoca

The day started with an early morning meetup with members of Club Lotus Australia lead by James’ incredible Lightening McQueen Lotus Elise tribute sports car. The convoy took us up to Avoca with the cars on display ready for the kids to have photos taken later in the morning.

We prepared the area and looked forward to everyone meeting my son Jayden. He was ready to share what a life changing experience it has been for him since starting on the study trial with Hemlibra to manage his bleeding disorder.

We all enjoyed our time visiting Avoca Beach, connecting families from Sydney to Central Coast, where we were so fortunate to have met one very rare bleeder who was diagnosed very late into adulthood. Believe it or not, she is so rare that there is only 1 in 1,000,000 people worldwide to have the disorder! We are so thankful to know our Social MeetUp gave her a chance to raise awareness about her bleeding disorder.

Thank you to these partners

We are equally grateful to our corporate heroes at Funrise Toys for providing hours of entertainment to the kids with their amazing Gazillion Bubbles Whirlwind Party Machine. Their premium bubble solution produced big, bright & colorful bubbles that even the adults were getting into the play.

H&H Catering generously provided morning tea with delicious danishes that disappeared into everyone’s mouth before we could even take an arty photo of it! We will do our best next time to make sure we get photos of the yummy food.

Enjoy some of the photos